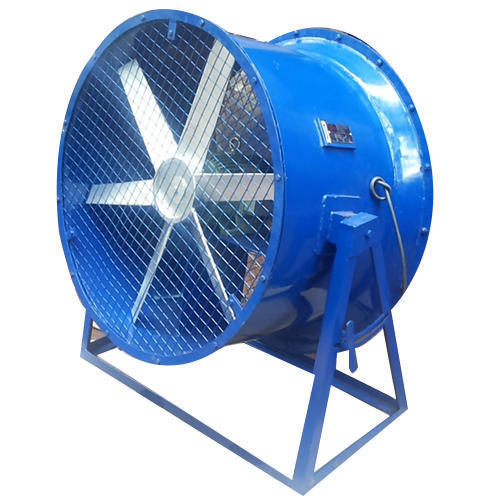 We are a big name that deals in the manufacturing and supplying of high-performance Industrial Man Coolers that are commonly used in medium to large-scale industries to maintain a cooler environment in the working area. It is fixed with a sturdy high-speed electric motor which delivers large rotational power to move the fan at a regulated speed. The fan blade is designed as per aerodynamic standards to draw a large volume of air. Get heavy-duty Industrial Man Coolers from us with a supply ability of 4 to 5 units per month. 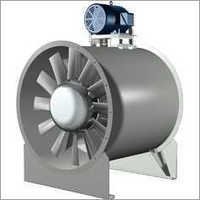 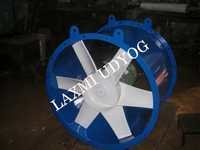 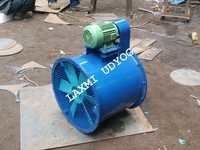 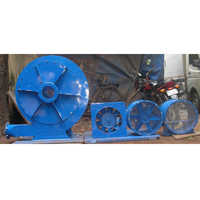 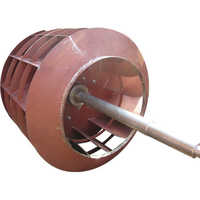 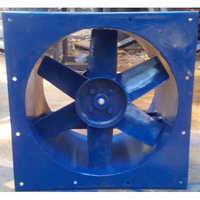